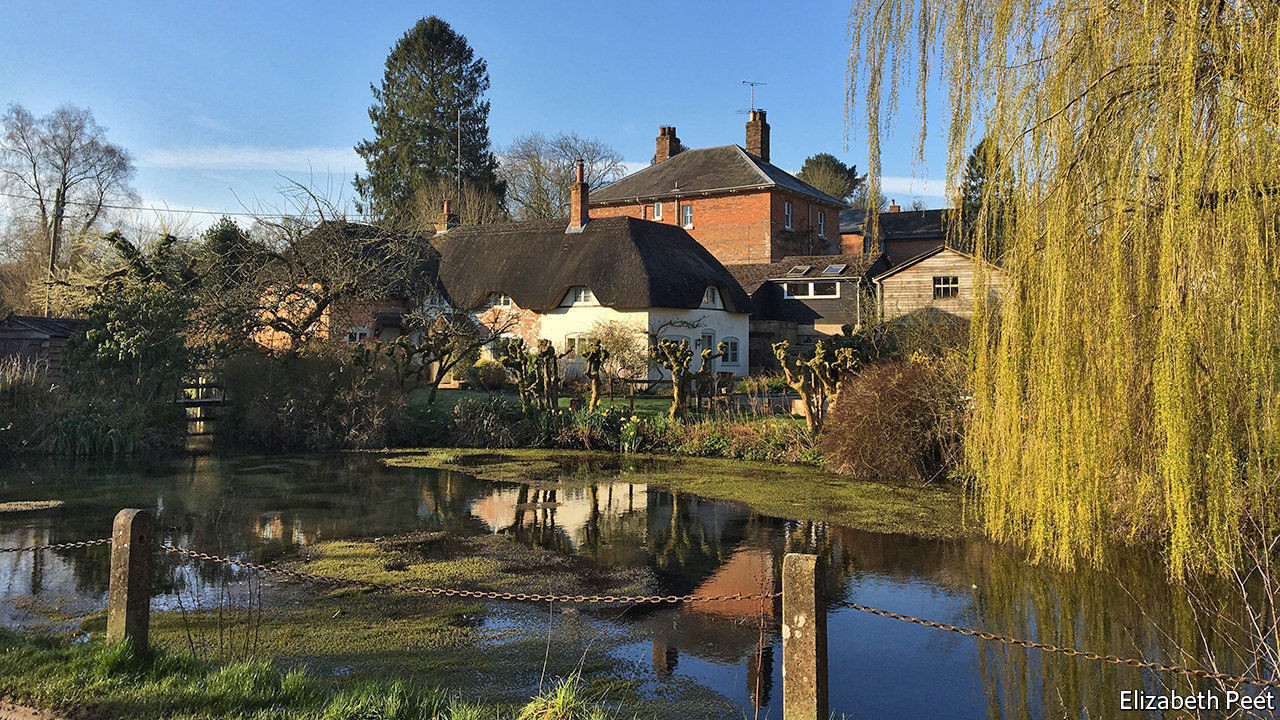 Social Housing has implications that reach not only for the lives of those that live in them but across history. Today we take an overview of how Social Housing effects families, communities, and the ethnic minorities within the UK.

Below you will find the rough transcript for today’s episode, and below that are links to resources you may find interesting.

Social Housing was promoted as a new way of living based on the ideals of philanthropists and social reformers, and in more recent history, from the government too. We’ve had a look at the history of Social Housing, briefly touched on the political side of things with David last week, and today we’re going to take a look at the societal implications that Social Housing has had on the UK.

The subject of the societal implications of Social Housing is a huge subject. So, in this episode we’re going to have what will be an intro look into this topic.

A lot of what we hear about in the media, when it comes to Social Housing, is the negatives. The lack of housing, the quality of housing, the behaviour of the tenants, governmental failures. I too, will be talking about this but I think we’re going to get going with the positives.

If you heard the history episodes of this series, you may remember the profound impact council housing had on families living in slums and tenements either side of the wars. Families who were sharing basements and single rooms, and then sharing bathrooms with four other families, were given a house with multiple bedrooms, separate kitchen and living rooms, running water and bathrooms with showers and indoor, flushing toilets. It doesn’t take very much imagining to be able to understand how truly life changing this would have been for the families and individuals.

The council houses also allowed separated families the opportunity to be back together again. Mary, now 87, remembers how her and her siblings were separated and placed into care because her mother couldn’t manage to keep them housed.

A number of years later, Mary’s mother was awarded a brand new Council House in Stourbridge, and this stability meant her mother could bring her children out of foster care and back into the house, as a family.

Even today, we hear of stories who have experienced this drastic shift when they were given their first social housing home. Anna, then a single mother of an 18-month daughter, explains her circumstances before being given her house.

Social Housing also provides an element of independence for individuals who, because of disabilities or acquired brain injuries, aren’t able to support themselves completely, and who’s families can’t manage either. Dickenson Court, in Worcester is a complex of 31 social houses. Living there are a number of people with acquired brain injuries and the quality of life they have there far exceeds that of what they would have were they living in a care home. They still have the health care supervision they need, but they also have their own space, and the ability to socialise with the community in a way that simply isn’t possible during visiting hours at a care facility.

It’s a theme I’ve noticed when people talk about the positives that come from social housing – freedom, independence, and a new lease on life.

That is not, of course, the whole picture, and as much as it would be wonderful to have a situation which was all roses, Social Housing, and the deeply entrenched stigmas surrounding it, have connotations.

Some put the trouble we’re encountering at the at feet of the right to buy scheme. For them, that’s when everything changed. The best houses were sold off, which makes sense because those were the ones people wanted to live in and could afford to buy. The houses left were the ones people didn’t want, tenanted by people who couldn’t afford to live anywhere different. What the UK was left with was an ever-dwindling housing stock that was less and less cared for and maintained by the council managing them because of the reduced rental income, and governmental budget cuts.

Please don’t get me wrong. The current system is up against huge numbers of people in need of housing and are armed with an increasingly diminishing stock, and there are organisations doing the very best they can with what they have. The problem we have with continuing in this way and prioritising the most in need without providing for those in bands B, C and D, is that for the physical housing problem we’re not currently building in a way that will fix the situation, and in a societal sense, we are compounding the negative perception of those that live in council housing.

There is a widespread perception that those who are social housing tenants are lazy, irresponsible, and without ambition, and that estates are all hubs of crime and deprivation and as such are best avoided. Estates and social housing is usually established in significantly less affluent areas of our towns and cities. These areas are traditionally underrepresented in our democratic society and because of this lack of voice and political influence, the economic structure needed to foster and develop growth isn’t developed there. By continuing to condense the country’s most vulnerable into singular areas, without economic opportunities and with very little means to change their situation, you are compounding the likelihood of anti-social behaviour. The more this has happened, and the more it continues to happen on estates and in social housing areas, social problems became what they are known for.

This perception is fuelled by the tabloid media. The more salacious the story, the more hits, clicks and readers it will get. David Orr CBE and former CEO of the National Housing Federation, believes this has created an environment where Social Housing tenants have become separate from general society. He says, “I think we’ve created an environment where people in social housing have been “Othered”. They are thought of as being “Others”. This is an environment where many of our tabloid newspapers can’t say the word “benefit” without then using cheat, or scrounger.” This feeds the prurient curiosity of newspapers’ readers, and very quickly the tabloid opinions become their opinions, and in that passing on of prejudice we are compounding an already vast separation between “us” and “them”, or as Orr would say, the ”others”. How can this possibly be constructive for our society as a whole?

The thing is you can’t tar all social housing and estate tenants with the same brush. When you speak with those who have lived on estates and within social housing, they have a very different .

For Mary, the estate was a community in which she knew names and on whom her mother and siblings could rely. Mary told me how her family relied on the friendships of their neighbours for social connections as well as an escape from their father’s temper.

Our social housing system has implications that impact the racial divisions within our society, too. Because of the reactionary nature of the system, social housing is being used as an emergency service rather than a long-term housing solution that it was originally designed to be. There are a large number of ethnic minorities who are reliant on this service for housing and many are moved about the country as properties come off the market, and others become available. In some cases, these individuals and families have been in the country for years but haven’t managed to find the means to settle themselves permanently. Each time they are arrive in a new community, they are perceived and treated as new arrivals to the country, rather than the established residents that they are and as such, are treated with fear, mistrust, and social exclusion.

The fear of the unknown, and especially in a racial setting, is a topic that tabloid journalism has stoked, and this contrived imaged can only continue to cement a division within cultures and communities.

This, too, is a PhD worthy topic, and as with the deeper dive on the social housings stuff, I’ll leave it to someone far more competent than myself and simply leave it with this – it’s worth noting, that social housing has always been, at its heart and throughout its history, a subject where migrants have been central to its function. Those using social housing from its earliest days were moving from the rural areas of our country and could described as migrants just as much as those coming from Ireland in the 1800s, or from across broader waters throughout history..

There is no doubt that the implications of Social Housing are far reaching and run deep, and I know that the positives are worth figuring out as solutions for the negatives. I also know that there moves being made to right the balance and begin the task of providing more homes for those in need.

Would you like to be a guest on our podcast to discuss marketing in social housing or either of these topics in general? Contact us and let’s talk about your ideas 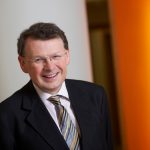 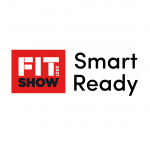 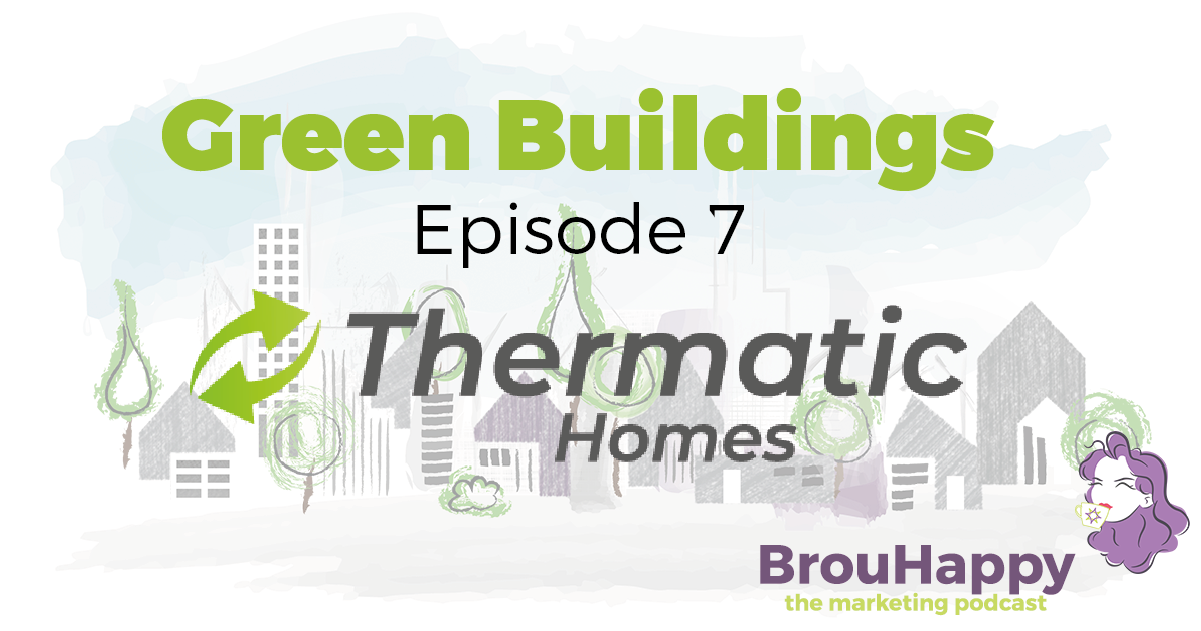 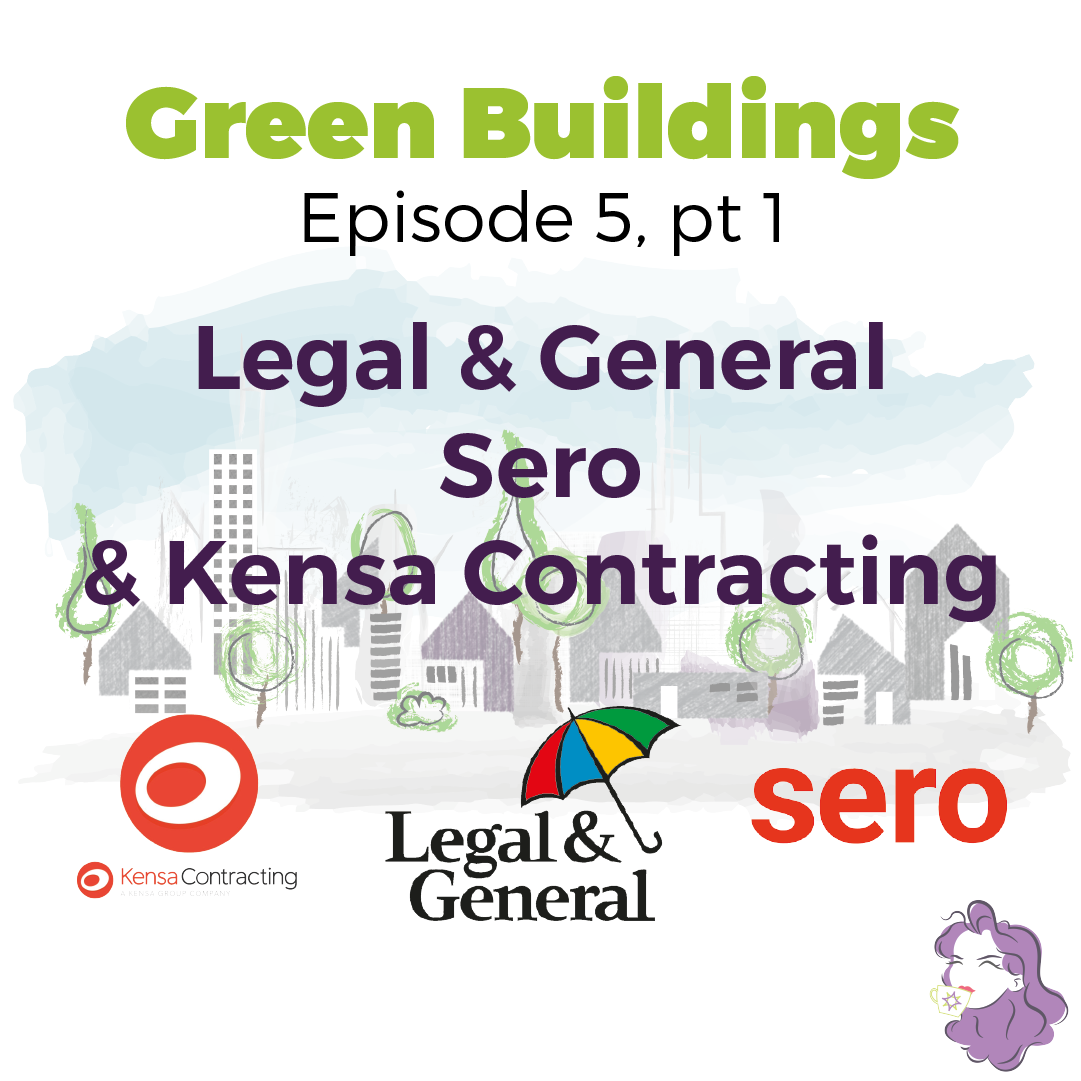 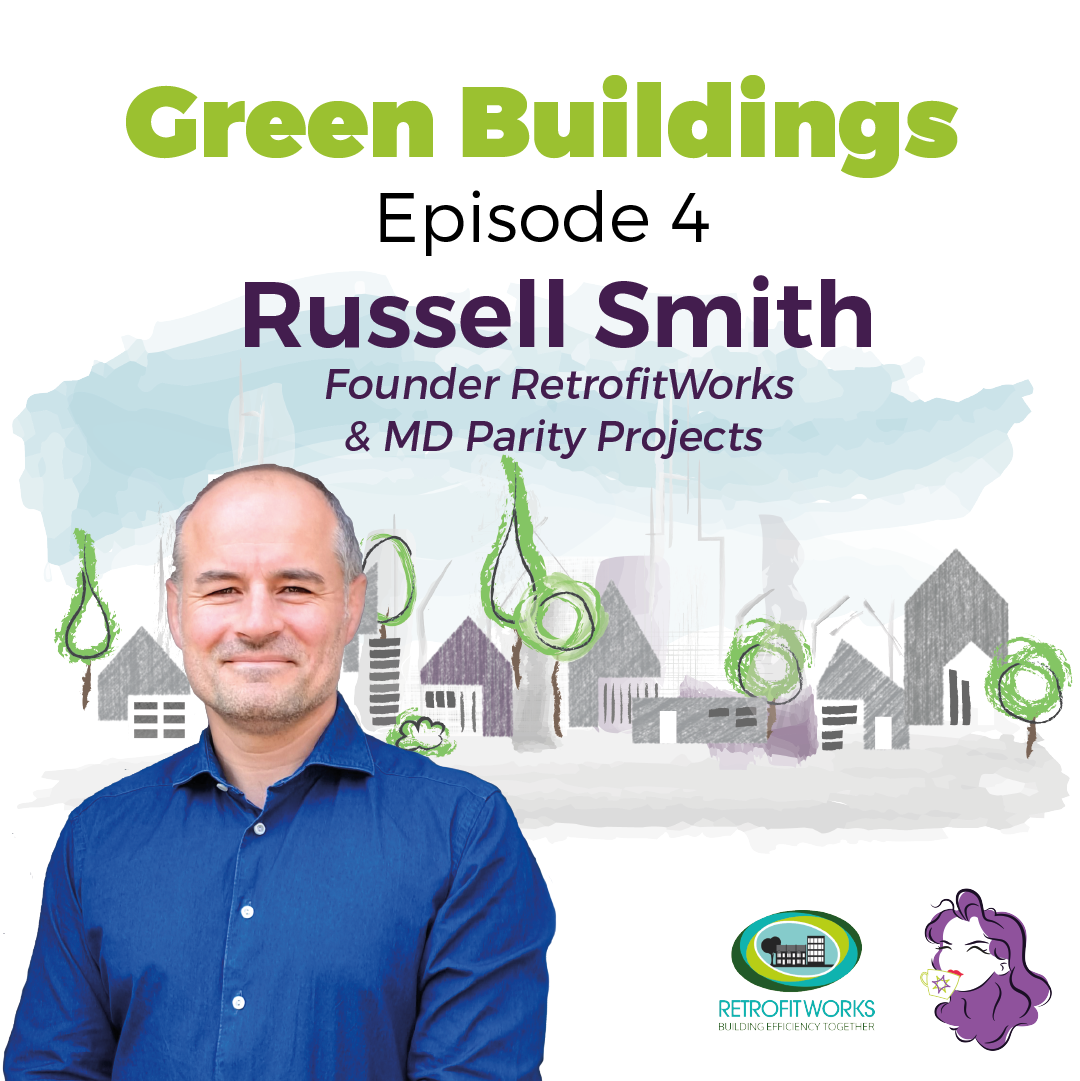 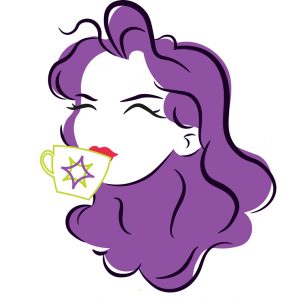